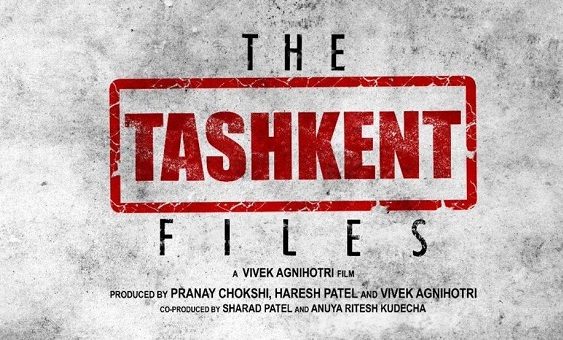 The eye-opening trailer of ‘Tashkent Files’ seems a very interesting watch, as the movie delves deeper into a mysterious incident about the sudden death of late Indian Prime Minister Lal Bahadur Shastri.
The Tashkent Files shows the death of Lal Bahadur Shastri under perplexing condition — where he was said to have died of a heart attack! In spite of this supposition, his body reportedly had cut marks with eyes turned blue and bloated within a matter of hours as per the eye witness reports.

In the recent time, this movie raises doubts and questions over the sudden demise of the then Prime Minister claiming why was there no autopsy conducted even though the circumstances of Shastri’s death were puzzling. This narrative discloses one of the biggest controversies in independent India’s history.

The movie digs into the past events questioning was Shastri killed by his rivals in the Congress or was it because he was bringing back the news that Indian National Army leader Subhas Chandra Bose had survived the plane crash in 1945 and was, in fact, around in Tashkent at the time of Shastri’s visit?

Unfortunately, there are various conspiracy theories revolving around the death of the respected politician. From murder to a heart attack, various explanations remain but the people are still devoid of the truth.

The movie features an talented cast that includes Mithun Chakraborty, Pallavi Joshi, Naseeruddin Shah, Pankaj Tripathi and Shweta Prasad Basu besides others, and has been in the making for over last 2 years.

Book your tickets at your nearest Rajhans Cinemas and witness the most puzzling death tales of our late revered Prime Minister! Eventually, you will also be driven to surmise how he was killed? Or was it just a natural cause of death?