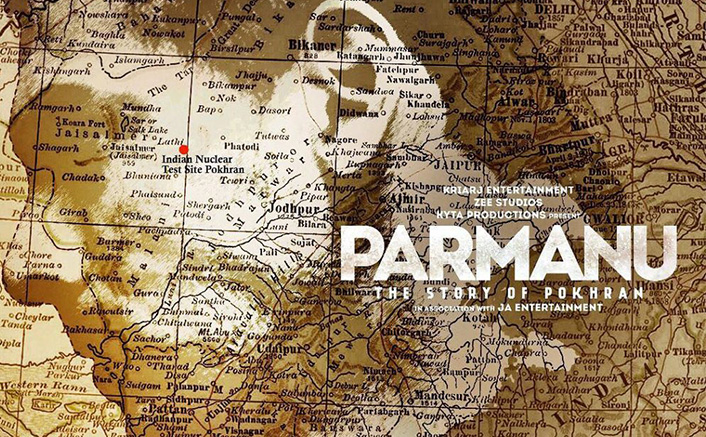 After watching the much-awaited trailer of Parmanu – The Story Of Pokhran, we got a chance to witness the forgotten tale of the past which India needs to remember. In the trailer, John Abraham and Diana Penty are seen clad in the Indian army uniform, who are on a secret operation. Parmanu also features Boman Irani, popular photographer Mark Bennington and american actor Zachary Coffin.

This movie is inspired by the Pokhran nuclear tests which was conducted in Pokhran (Rajasthan) in 1998 under the leadership of Dr. APJ Abdul Kalam and during the tenure of PM Atal Bihari Vajpayee. John Abraham plays the lead role of the Pokhran Nuclear test team. The film will depict the audience about the failures and the unrevealed facts that no one paid heed to and simultaneously exposes unsung heroes of the nuclear experiment that accelerated India on the map as global nuclear superpower.

First it was Taran Adarsh who officially announced Parmanu – The Story Of Pokhran via Twitter. Later, John Abraham was approached by film producers Arjun N Kapoor and Prerna Arora with the script, which was further transformed. The film is shot in Mumbai and Delhi with main scenes in the territory of Pokhran Fort, Pokhran, Gomat Railway Station, Gandhi Chowk Main Market and Aada Bazaar.

The principal photography of ‘Parmanu – The Story Of Pokhran’ commenced on 31 May 2017 and the overall shoot was wrapped up in August. According to a lead actor, John Abraham this movie is an ode to the scientists and army who commendably achieved incredible success in spite of adversities. It is because of them that our nation could find a place on the world nuclear map.

Directed by Abhishek Sharma, Parmanu – The story of Pokhran will hit the screens on May 25. Book your tickets at your nearest Rajhans Cinemas and witness a thrilling journey of patriotism and pride!