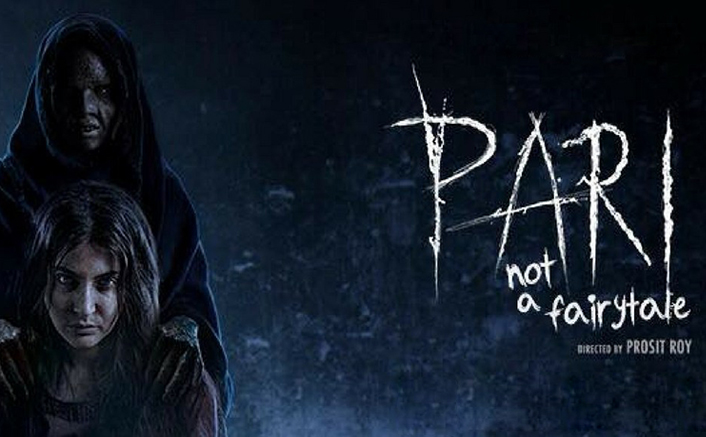 It’s been quite long since we have watched a Bollywood horror movie that seriously sends a shiver down the spine of spectators. But this time with ‘Pari’ Anushka Sharma’s all the more new apparition promises to put the fear of God into us. And after seeing some screamers in the trailer, we can feel some goose bumps. Overall, the trailer looks very promising which can take the Bollywood honour genre a notch higher.

The actress herself is the one solid reason to watch this movie. After her first fantasy comedy movie ‘Phillauri’ wherein she acted as a friendly spirit, here she come’s once again but in a very spooky and fearsome avatar. She is no doubt, going to be scarier and might leave the weak-hearted in deep fear and trembling. With her acting par excellence, we have a lot to expect from her in this completely new role.

‘Pari’ is no less than a good news for the lovers of horror movies. However, there have been couple of horror movies in a recent past wherein the audience didn’t find much to fear. Be promised this time and just leave aside all those weaker ghosts and their obviously-noticeable costumes with congrugous blood spattering in movies such as Raat, Bhoot, Ragini MMS, Vastu Shastra and 1921 among others. But Pari is quite different and it has the potential to turn the tables, completely. It does look fittingly gloomy with dull and grey tones highlighting the spirit of fear that we just can’t wait to witness!

The tagline of this movie is in itself guarantees a horror dose by clearing out that it’s not any charming fairytale. Anushka is seen wrapped in a supernatural force which is trying to harrass her too badly. Her blood-red eyes, frightening mannerism and victimised body sends our pulse racing. After all, it’s very exciting to behold her in such a creepy avatar just after her nuptial as the audience really wants to see her again on the big-screen.

Scheduled to release on 2nd March, ‘Pari’ is directed by Prosit Roy. With this movie Anushka Sharma also marks her third production venture for her company “Clean Slate Films”.

Book your tickets at your nearest Rajhans Cinemas and enjoy this movie.