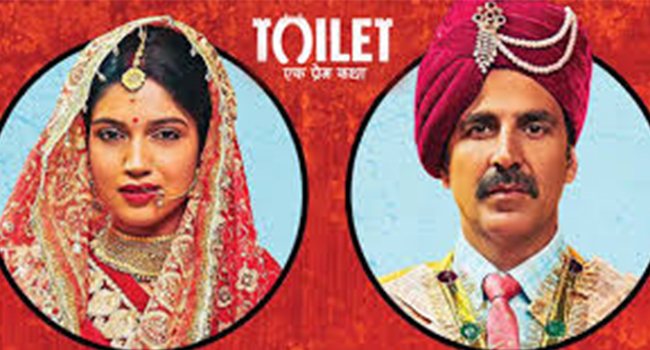 The one who goes to bed by 9pm and wakes up at 5.30am. His schedule obviously shows how much time he invests to do more than a couple of movies in a year. And he does it with a lot more enthusiasm. At 49, our ‘Khiladi’ is undeniably getting better with age.

Akshay Kumar who has been emphasising more on patriotism and public awareness, once again comes up with a strong social message. His latest project is none other than ‘Toilet: Ek Prem Katha’ which is a satirical strike against the vexed-issue of open defecation that the country still suffers. While the songs and trailer have already got the audience excited, here are some interesting facts about this uniquely-themed movie.