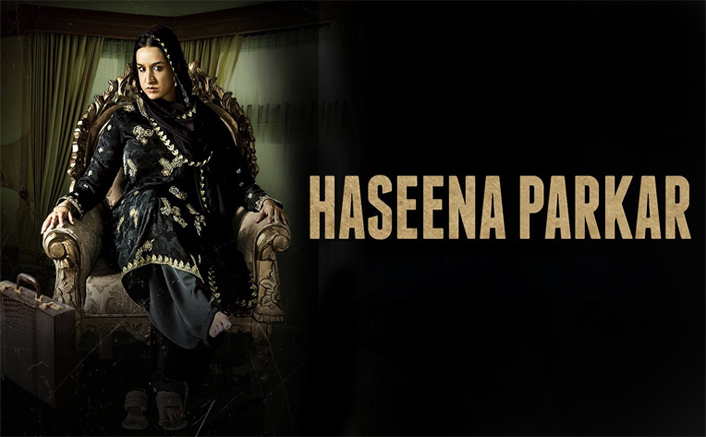 Based on underworld don Dawood Ibrahim’s sister Haseena, Shraddha Kapoor starrer – ‘Haseena Parkar’ was previously scheduled to be released on August 18 which was shifted to 22nd September. As per reports, the director of this movie didn’t want to take any chance as they were eager to reach out to the maximum audience. Produced by Nahid Khan and directed by Apoorva Lakhia, ‘Haseena Parkar’ movie stars Shraddha’s brother Siddhanth kapoor who will be essaying the role of Dawood Ibrahim while Haseena’s husband will be played by Ankur Bhatia.

The movie on most-wanted gangster’s sister Haseena has certainly caught attention of many and Shraddha’s fans are in a state of wonder to see her in a whole new avatar of gangster’s sister.

Here are some of the interesting facts about this movie.

She almost cried on seeing his brother bleed

Shraddha Kapoor could not control her tears when Siddhant was beaten with a prosthetic belt as it looked very much real. The director added that she kept weeping endlessly on witnessing her brother in such condition. However, she later admitted that it is her favourite scene in the movie.

Shraddha had to pack on some pounds.

In a bid to portray herself as Haseena Parkar, she literally put herself into physical transformation by increasing 9 kilos to resemble the main character.

Sonakshi was the first choice to play this biopic

During the trailer launch event, the director, ‘Apoorva Lakhia’ said that he first approached Sonakshi Sinha for this role but she was engaged in ‘Force 2′ project.

The director returns to gangster genre

After successful work in ‘Shootout at Lokhandwala’ which won him great recognition, the director once again returns to gangster flick. Apoorva Lakhia also has ‘Mission Istanbul’ and ‘Zanjeer’s directional project to his credit.