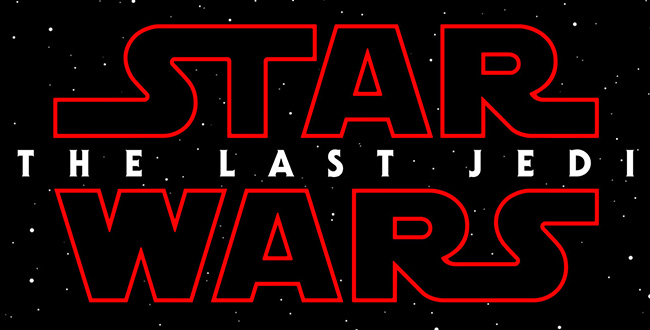 In the span of forty years since the original “Star Wars” movie premiered, the franchise has become favourite one across the globe. In fact, the Star Wars saga can be termed as one of the biggest film franchises of all time. The eighth instalment titled, Star Wars: The Last Jedi is yet another highly-anticipated movie which will be hitting the screen on 15th December. While we are eagerly waiting for the big release and the return of Luke Skywalker who trains Rey to fight his disciple Ben Solo, here we have some exclusive facts about the cast, movie and its director.

Book your tickets at your nearest Rajhans Cinemas and get ready for the biggest star wars.