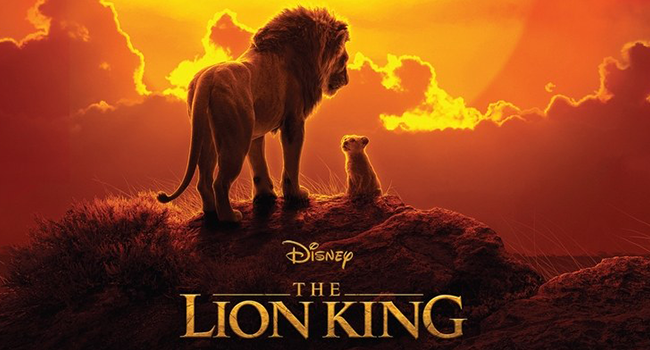 Disney has an awe-inspiring library of animated movies, but since the beginning of the decade, they have been swooping on numerous tales so as to adapt for some live action movies. This includes making most of the best visual and special effects in a bid to offer impressive results with the help of a live action look; thereby going beyond the traditional animation. As you know, these special effects have been fulfilled back in 2016 in the Jungle Book and following the same footsteps in this movie, the studio has arguably created their magnum opus.

Disney’s Lion King (1994) is still one of most popular films, and this extraordinary live action remake has all the charm and magnanimity in rendering its legacy to the next level. And this being said, it has been in the news for quite a while that The Lion King is surely the most ambitious project of this year by the studio.

The story revolves around the young Simba in the African savanna. Simba idolizes his father, Mufasa, and is encouraged to succeed him as King of the Pridelands. Before this can take place, his jealous and ferocious uncle Scar initiates a coup that cost Mufasa’s life and Simba’s immediate exile. The young Simba later grows up in the best company of Timon and Pumbaa, a meerkat and warthog pair with a carefree lifestyle. As he grows up, he is determined to possess what was his own. Amid this run for the jungle king, tensions rises and Simba is drawn back into a battle with the vicious Scar by the comrades from his past life.

Let’s wait and watch how much of the live action Lion King’s plot will be different from the original movie; however it’s been confirmed that this new version will be loaded with musical wonders as it will feature songs that we probably might remember Simba and the herd belting out. If you remember the heart-melting Beauty and the Beast, The Lion King remake will also add some melodious tune to ooze extra flair, and besides, Hans Zimmer has also been brought back to score the remake.

Book your tickets at your nearest Rajhans Cinemas and expect this new journey of Simba packed with ultimate encounters and pride on 19th July.