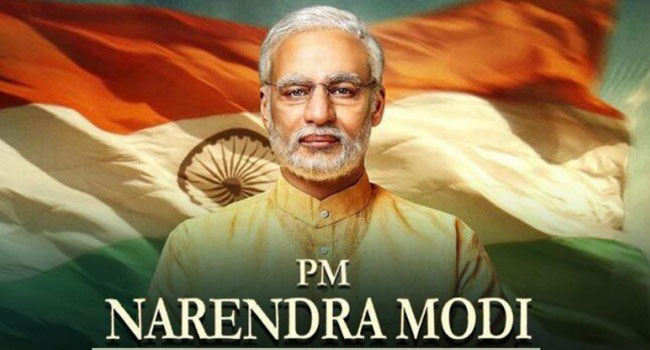 Modi wave is unstoppable. He is such a viral PM which was even dubbed as the Rockstar PM when he addressed massive audience at Times Square in the US. He is the face of new India. He is an inspiring legend for the youth of our nation. Call him Chowkidar or Tea-seller, the only thing Mr. Prime Minister is committed to do is to serve the nation. A big-hearted leader truly resides in the hearts of people.

A biopic on such a great personality is therefore needed to show the world how he has been through and how he has become one of the most strongest man on the planet. Things went on as scheduled but due to the decision of Election Commission, the movie PM Narendra Modi was delayed to be released until the result of Lok Sabha election gets announced so as not to breach the regulation of the EC.

The May 23rd became historical with a landsliding victory of PM Modi. He has once again towered over Indian politics, like none other. At present, he is the most-liked political leader on FB, most searched personality, most followed on Twitter and of course, the most talked about politico in the history of politics.

With such a big role of PM Modi, Vivek has been working on his distinct looks so as to fit into such an extensive project. In a bid to depict the biopic as originally as possible, a big chunk of the film was shot in Gujarat, apart from other states. The filming began on 27 January 2019 in Ahmedabad. Alongside, some interesting scenes in the movie encircling Modi’s early life and political journey was filmed in Uttarkashi district as well.

This biopic is all about Modi’s journey as a tea-seller to being the most powerful political figure in the country. It is an inspiring saga of a man, a visionary, a politician and a leader and a visionary- Narendra Damodar Das Modi.

The movie chronicles his 64 – year epic journey, from selling tea on a railway station to becoming the Leader of the world`s largest democracy. No doubt, this biopic is the shining symbol of the triumph of a common man.