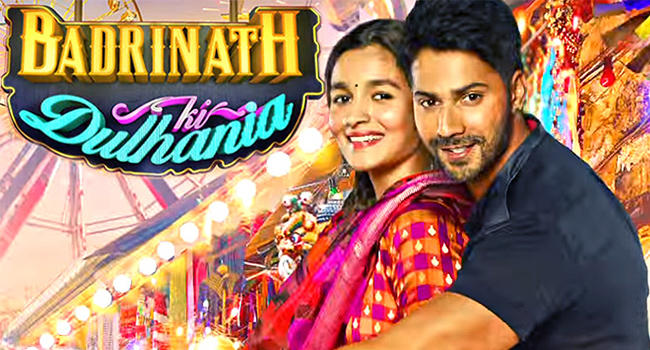 Here’s something you would like to know about the second installment of Humpty Sharma Ki Dulhaniya.

Love chemistry is a big hit

It is proved. Almost everyone loves this beautiful B-town couple. The audience just love them being together in their movies. The way Kajol and SRK did make a great couple, Varun and Alia doubtlessly represent similar aura!

Definitely. This being a sequel to Humpty Sharma Ki Dulhania is a continuation of where it ended. That means the second part will perhaps depict the post-wedding time of Alia and Varun. But the problem is about their marriage life. Will it happy or not? However, such speculation is subject to a full-length trailer!

Suddenly Humpty has become Badrinath. This is surely a thing of great interest as the whole film is leading the first part but the characters have different twist. So the question is how will they represent their existing roles or will it be completely different?

Most scenes of the first installment were shot in Punjab whereas this latest flick has more to do with North. According to source, this movie will have a rural backdrop of North wherein Varun and Alia will be seen in a whole new look with north Indian accent.

According to sources the story of Badrinath Ki Dulhania will be around the evil of dowry system. Alia and her sister fall prey to the dowry system. So, the desi loves story is on its way to give us encouraging life lessons.

Well, so far there have been a lot of speculations regarding this movie. However, quite certainly it will put a smile on viewer’s face with so much of dedication of Varun and Alia, and of course the whole team of Badrinath Ki Dulhaniya.

Badrinath Ki Dulhaniya is slated to be released on 10th March. So go ahead have your seats booked at Rajhans Cinemas. Why wait to enjoy a beautiful pair of Alia and Varun? Download Rajhans Cinemas mobile app and enjoy hassle-free movie-watching experience.

No doubt, the second installment will be loved by the audience following the success of Humpty Sharma Ki Dulhania!