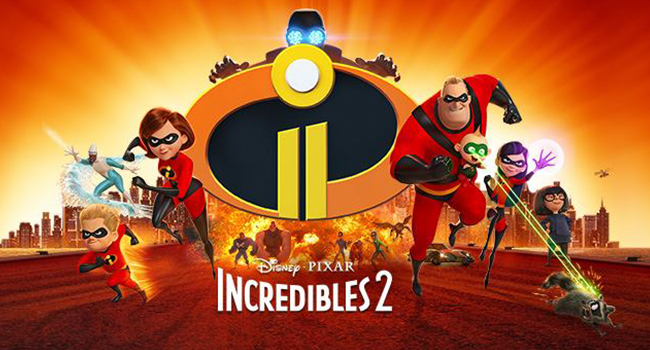 After waiting over a decade for the ‘Incredibles’ sequel, fans will be excited to see the incredibles in action again. This highly-anticipated movie will likely break its previous records with its staggering buzz worldwide.

The ‘Incredibles 2’ follows Helen (Holly Hunter) who will ready up for a mission to safeguard the reputation of the Supers, while Bob (Craig T. Nelson) remains at home to navigate life there with their three children. His part will become trickier once baby Jack-Jack’s (Eli Fucile) amazing powers are brought to light.

Even if you’re an “Incredibles” expert or a new aficionado, there are quite a many things you might not know about this wonderful movie.