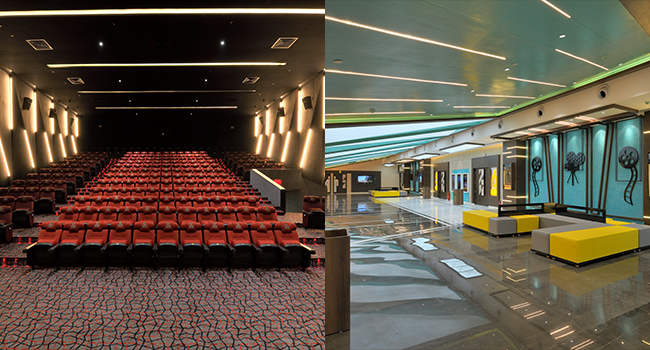 Rajhans Cinemas, one of the rapidly-growing cinema chains launched its third multiplex on 19th August at Ved Arcade in Vastral, Ahmedabad. When multiplexes are re-opening after a long haul of shutdown, this brand-new launch in the middle of the re-booting phase of multiplexes is in itself a historical beginning for Rajhans Cinemas.  This very step is […] 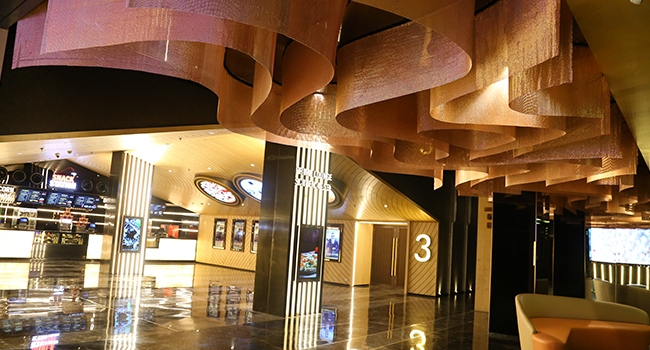 Rajhans Cinemas, one of the rapidly-growing cinema chains recently launched its first multiplex at Galaxy Diamond Plaza (sector 4) in Greater Noida (West). When multiplexes were shut following Covid-19 protocols for quite a long, it becomes quite challenging for any cinema chain to re-open keeping pace with the time. However, with staunch belief and promise […]