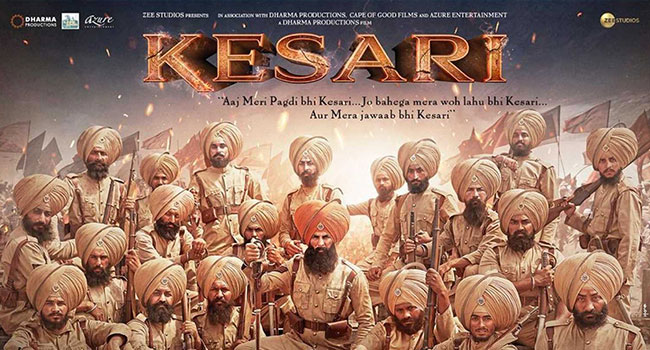 The real Khiladi of Bollywood, Akshay Kumar, is one of the most versatile actors in Bollywood. He has been a total package of entertainment over the years. Be it comedy, action, romance, biopic, thriller, or and socially-relevant films, you name it and chances are that Khiladi already has it in his repertoire. Akshay Kumar’s upcoming […]