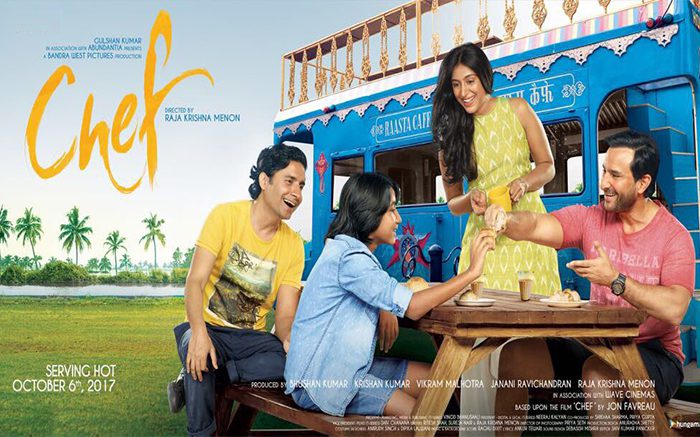 After a little long parental leave, Saif Ali Khan is all geared up for his fresh release this year. The trailer of his imminent and much-awaited movie ‘Chef’ was released which was really appreciated by the audience . But hang on! This flick is an Indian adaptation of American comedy drama hit, ‘Chef’ which was released in 2014, directed, written and produced by Jon Favreau. Surprisingly, this Bollywood addition comes with […]

One of the biggest clashes in Bollywood is round the corner. Come 25th January and get ready to witness Shah Rukh Khan and Hrithik Roshan in full swing. Both Raees and Kaabil are set to release on the same day. However, there have been quite a lot of news on rife about their initial release […]