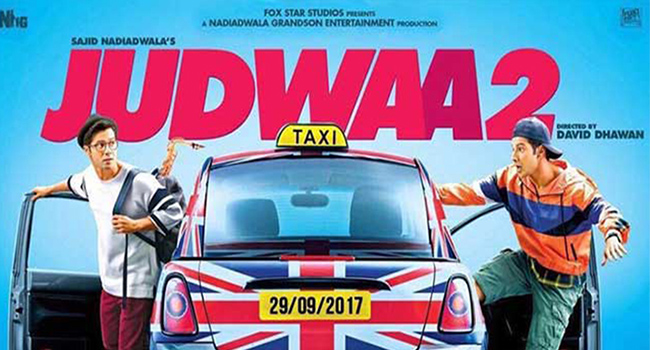 The song,‘Oonchi hai building, lift teri bandh hai’has already made the fans groove on it. Yes! The upcoming sequel of Salman’s twin act from Judwaa (1997) has made us nostalgic after seeing Varun Dhawan reprising Judwaa magic in the trailer. Judwaa 2 might have all the new cast and crew but the original flavour is highly expected […] 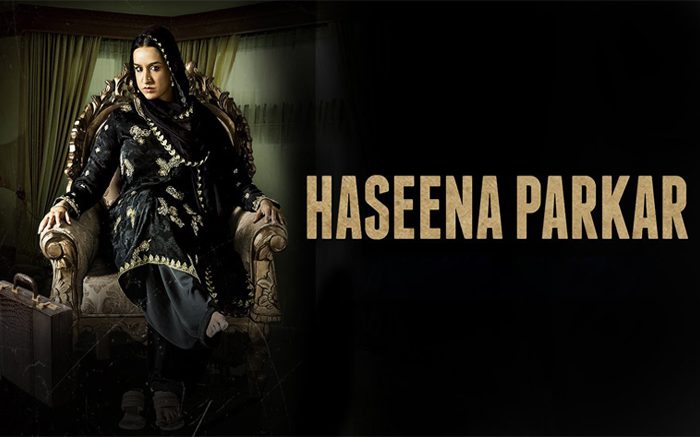 Based on underworld don Dawood Ibrahim’s sister Haseena, Shraddha Kapoor starrer – ‘Haseena Parkar’ was previously scheduled to be released on August 18 which was shifted to 22nd September. As per reports, the director of this movie didn’t want to take any chance as they were eager to reach out to the maximum audience. Produced by Nahid […] 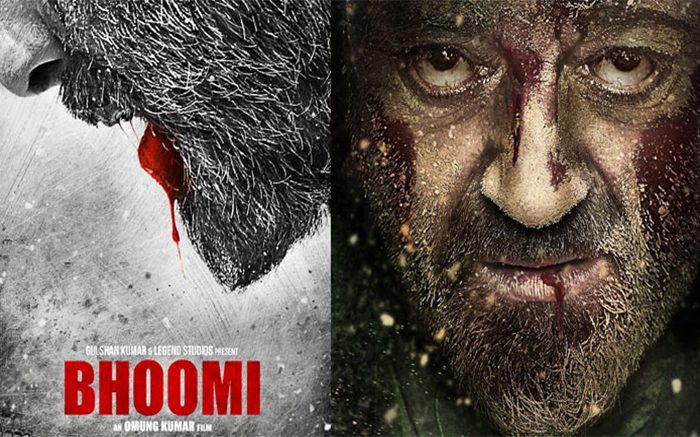 Remember, Sanjay Dutt bowed down to his knees and kissed the motherland as soon as he was freed after serving five-year jail term. Yes! He has shown his deep love for his motherland. Sanjay Dutt, now seems transformed, looks very much grounded and cares for the nation to a greater extent. In his recently concluded […] 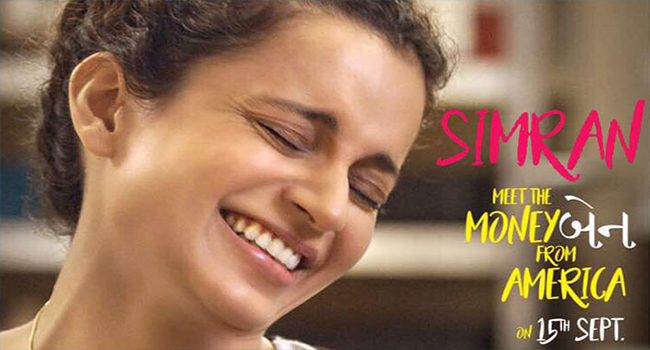 Kangana Ranaut has recently been the subject in news for last few weeks. While she bagged the National Award for her exceptional performance in ‘Tanu Weds Manu Returns’, her long-standing feud with Hrithik Roshan too made her in limelight. Alongside all these happening things about her, she is all geared up for her new project […]