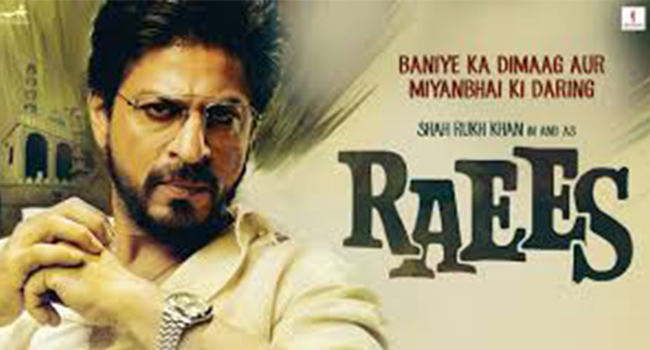 The much anticipated crime-thriller has been in news lately from its releasing dates to featuring a Pakistani actress Mahira Khan. Ever since the trailer, this movie has become talk of the town because of its dialogues and similarly gaining huge limelight. Alongside, fans are desperately awaiting their super star on screen. Finally, Raees is releasing […]

05The new year, 2017 is going to be full of movies. So, make your mood, get ready with family and friends to enjoy some of the most amazing films throughout this year. Here’s the list of some promising movies that we will just can’t even think of missing any of them: A Bridge Bloop – […]